With powerful graphic software being readily available, photo manipulation has emerged as another form of visual arts joining the conventional disciplines like painting, drawing, photography and many more. Basically, photo manipulation is the process of applying image editing techniques to photos in order to create a realistic illusion, as opposed to mere correction or enhancement procedures.

As an art, photo manipulation has an ever increasing number of followers and it is because of the infinite ways with which one can create beautiful artworks like those with fantastic themes and more. All of these with minimal to no spending at all since gradients, color palettes, brushes, patterns and textures can be easily loaded on a graphic software like Photoshop. 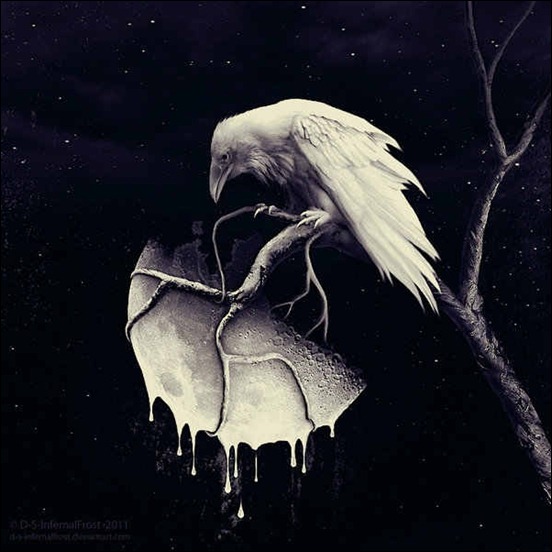 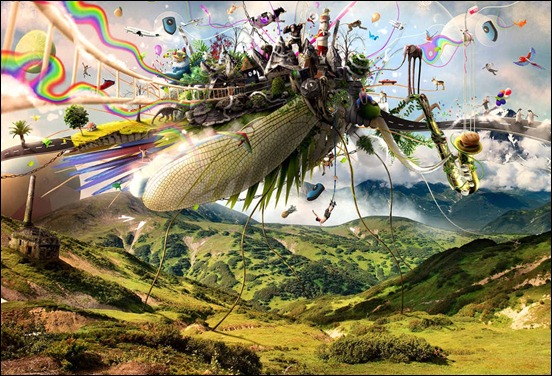 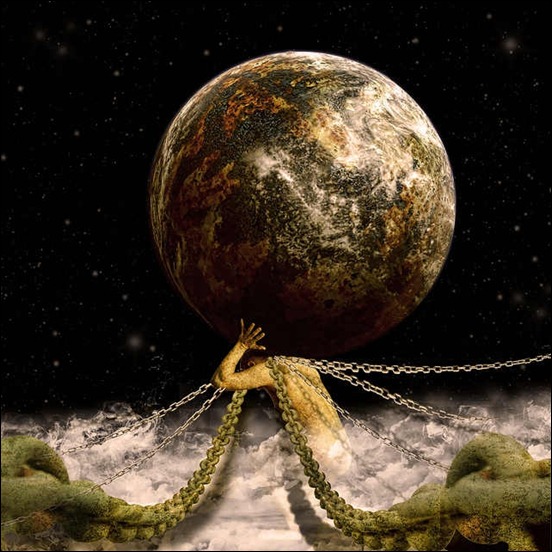 home is where the heart is by photoflake 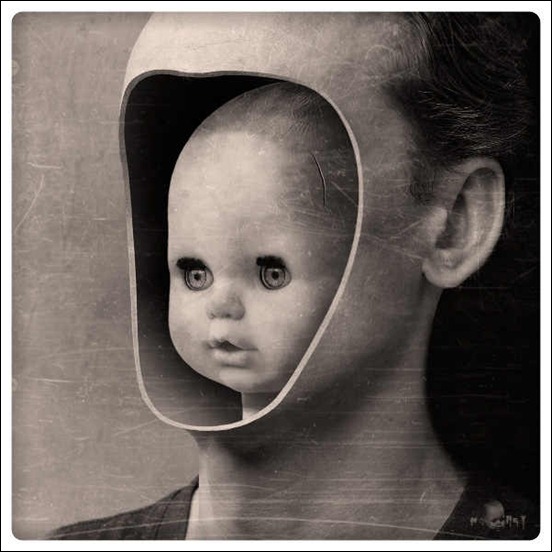 It’s A Small World by chiaralily

The Fate of Eve by temporary-peace 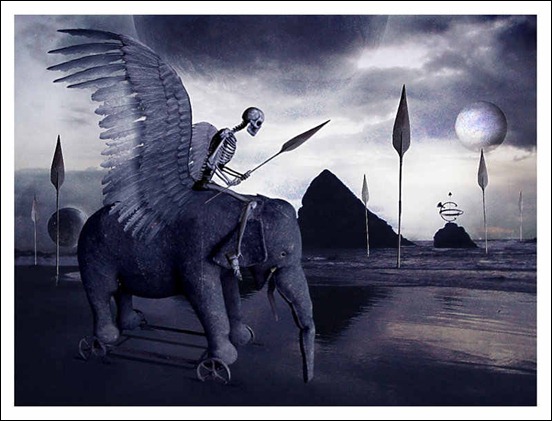 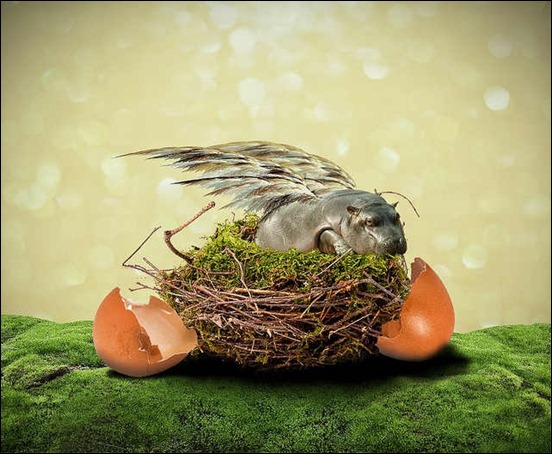 To the shadows by MarcelaB 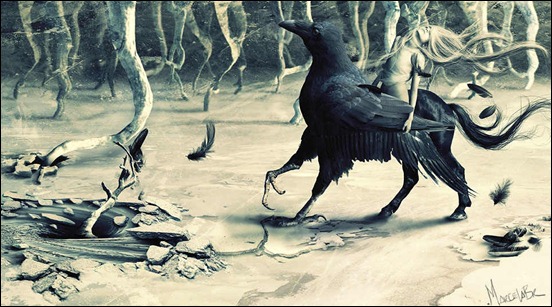 Reality or Surreal? by TheUnknownBeing 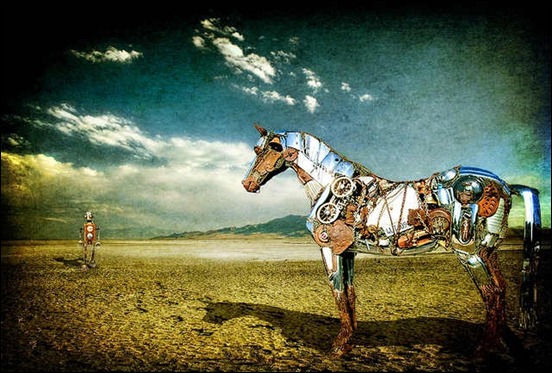 Cook in brain by adnrey 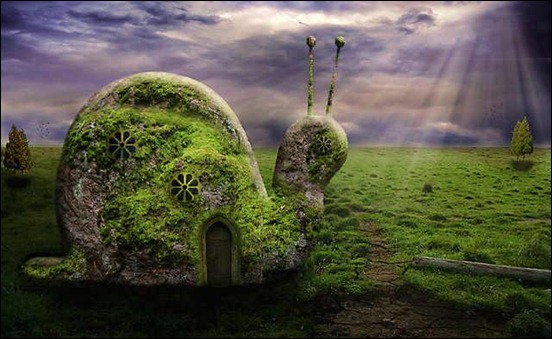 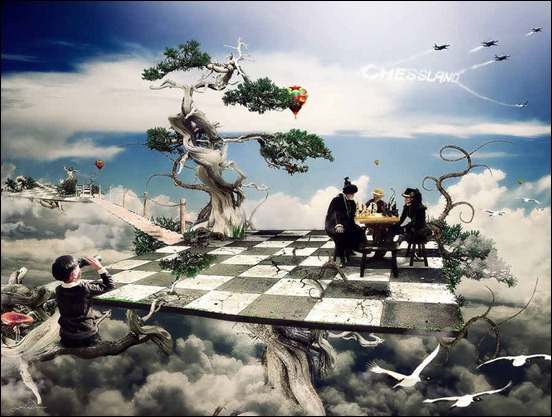 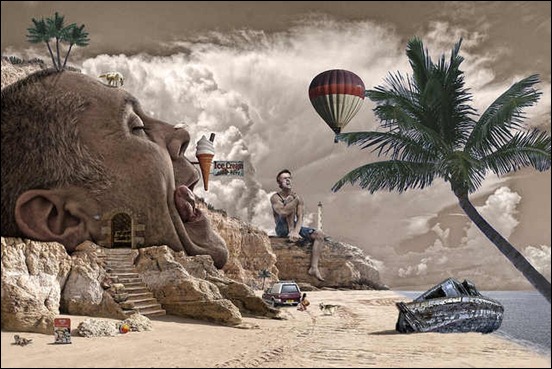 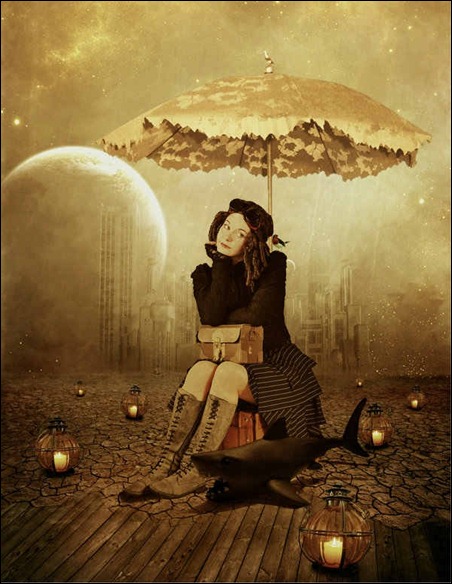 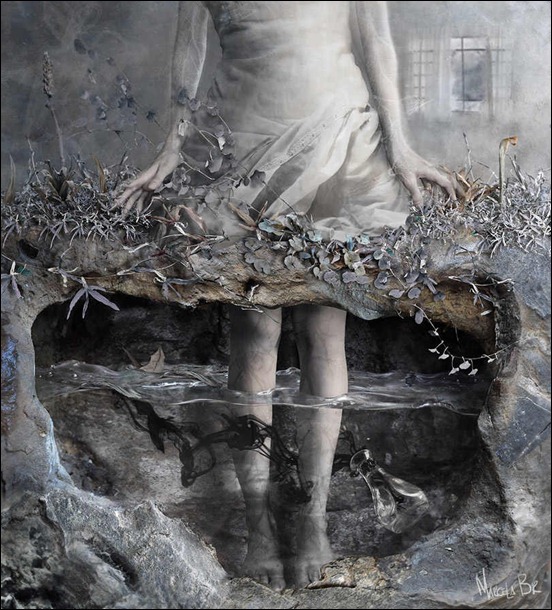 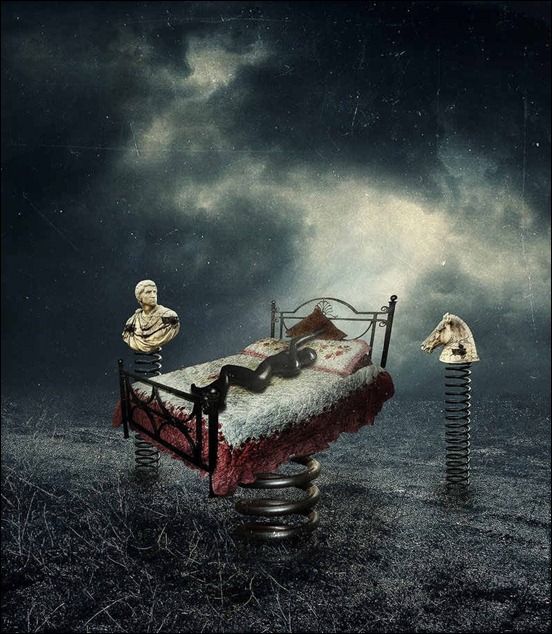 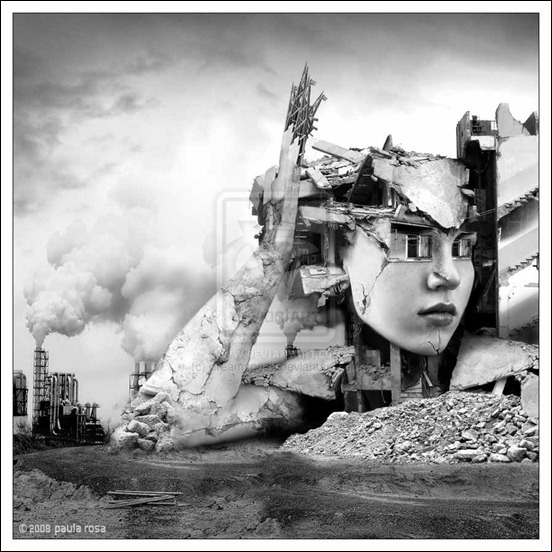 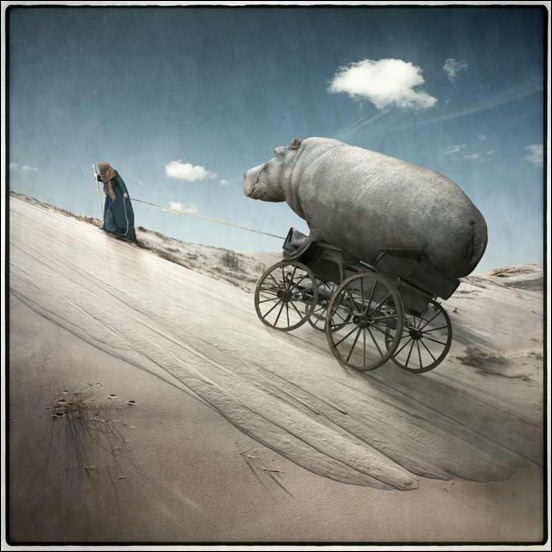 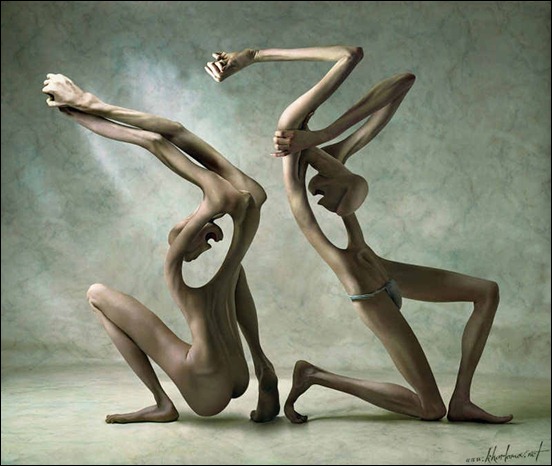 The Turning of the Tides by rubyblossom 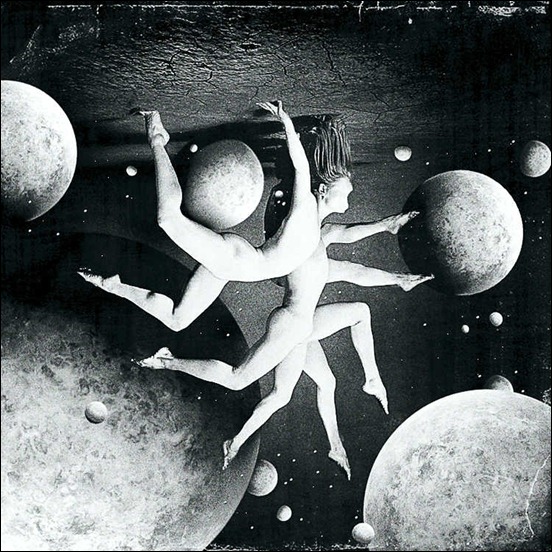 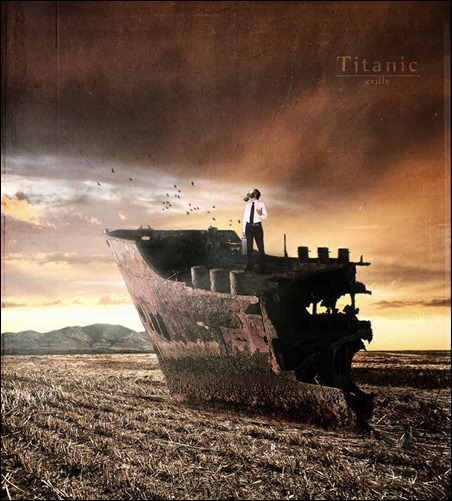 Down the rabbit hole by vampire-zombie 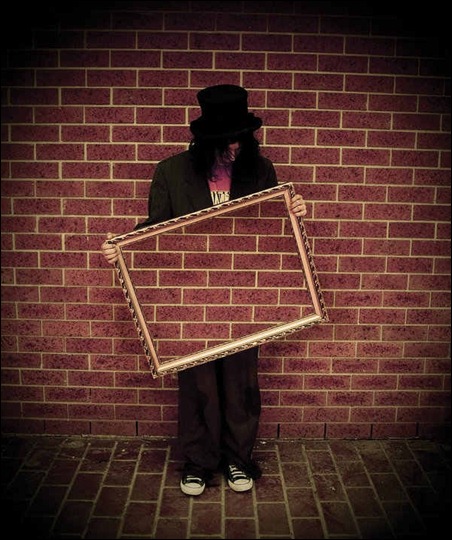 Shares
X
We use cookies to ensure that we give you the best experience on our website. If you continue to use this site we will assume that you are happy with it.Ok